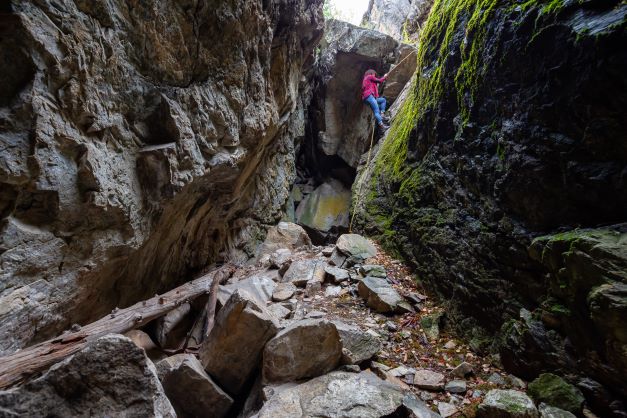 If you’ve yet to have the joy of experiencing Skaha Bluffs Provincial Park for yourself, then don’t worry! Today we’re going to give you all the info you need to make it feel as though you’re already there. And hey, if after our blog post you feel like visiting for yourself, then that’s even better!

The first thing you’ll want to know is where the park’s located, right? Well, you can find Skaha Bluffs Provincial Park in beautiful Penticton, British Columbia, Canada. Need help getting there?

Accessing the park is easy enough, because the park is just south of Penticton by Skaha Lake. Head to the east side of the lake along Lakeside Road until it meets Smythe Road, following Gillies Creek until you reach the access road to the park. Between November 15 and March 1, the access road is closed for the winter months. The park is still accessible on foot during these times, but for the best experience, we’d recommend waiting until after March 1 when all the activities and facilities will return to the park as normal.

Skaha Bluffs was once home to the Okanagan Nation. The Provincial Park at Skaha Bluffs was first ‘officially’ created in 2009 with the introduction of the Protected Areas of British Columbia Amendment Act, which originally set out the park’s size as 179 hectares. In 2010, the park was reviewed by a second amendment act, and they later settled its size at 489 hectares.

Today, the park still sits in the asserted territory of the Okanagan Nation Alliance, which consists of 7 tribes in British Columbia that once lived in a stable civilization all across the Skaha Bluffs park and surrounding areas before colonization and contact with Europeans.

As a result, the park is a significant reminder of the injustices of colonization towards the Indian tribes that once called this area home, but the cultural and spiritual significance of the site was never lost, and Skaha Bluffs remains important to the Okanagan Nation to this day – and it’s now a beautiful area shared by all.

Today, the park is known for a number of activities:

But without a doubt, the most well-known activity that Skaha Bluffs is famous for is recreational climbing. Since the 1980s the Skaha Bluffs area has been known for its superb climbing opportunities, with something to offer everyone from the most advanced climbers to all you newbies out there! If you want to take part in climbing here, please read the signage carefully and stick to the rules. The southern part of the park that encompasses Gillies Creek forbids climbing. So stick to the northern areas of the park which still offer world-class climbing routes.

Skaha Bluffs is known for its natural beauty and part of keeping that natural beauty, well, natural, involves not interfering with the land wherever possible. Of course, basic facilities are available here, but don’t expect luxury. Pit toilets are available, for example, but you won’t find flush toilets here.

To many, that’s part of the park’s charm, however, and there are still plenty of beautiful picnic spots dotted around the park for you to take advantage of. There’s everything you could need here, including wheelchair-accessible facilities, but everything is kept as natural as possible to be in keeping with the area’s natural beauty.

No, unfortunately camping and campfires are not permitted on Skaha Bluffs Provincial Park. This is in order to protect the land and delicate ecosystems that thrive in Skaha Bluffs. The gates to the park from the access road open at 7am during the season, and close again at dusk – so it’s best to be out of the park before dark.

Speaking of the delicate ecosystems that are protected within Skaha Bluffs park, there are many animals within the park’s borders that you could see whilst visiting. Some are rarer than others, of course, but the following have all been seen at the park:

And, there’s even animals here that are provincially or federally listed as being species ‘at risk‘, but who find safety and appropriate habitats among the distinctive terrain of the park. Animals like:

As you can see, a lot of the ‘at risk’ species are nocturnal, and one of the main reasons why camping isn’t available at the park. These species need to be protected and ought to be free to roam their territory at night without interruption.

Whether it’s an adventure you’re looking for or something a little slower-paced, Skaha Bluffs Provincial Park has a lot to offer. With wildlife viewing opportunities galore, world-class climbing routes, and bags of natural beauty, why wouldn’t you visit Skaha Bluffs park the first chance you get? We have a feeling you’ll fall head over heels with the place… 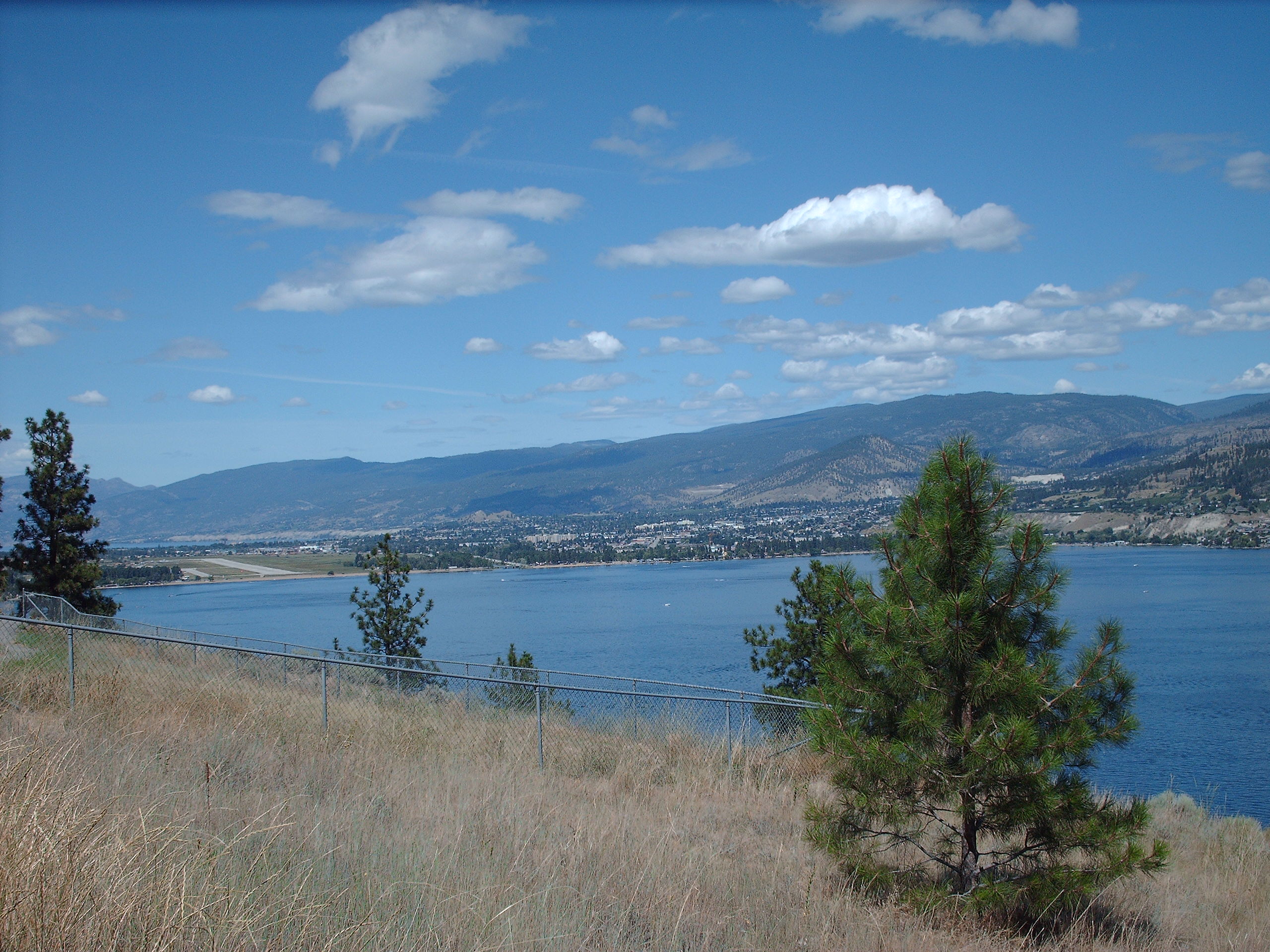 Skaha Lake is one of the top reasons why a lot of people love to visit Penticton, British Columbia. The lake features a wide white sandy beach, a lakefront park, and a beautiful promenade. Aside from the numerous water activities available, visitors can also enjoy a fun picnic with family and friends while basking in the beautiful green scenery around the lake. Here are a few important things that you need to know in order to better appreciate your visit here.

Skaha Lake is located in Penticton, British Columbia which is 50 minutes away from Kelowna and 4 hours away from Vancouver. It borders the Cascade Mountains to the west, Okanagan Lake to the north, Okanagan dry forests to the northeast, and the Columbia Plateau to the south. If you’re coming from Okanagan Lake, the best way to get to Skaha Lake is through the 3.8-mile point-to-point channel pathway.

The lake first appeared on maps in 1866 and it was named or labeled “Lac Du Chien” which is French for “Dog Lake.” It was labeled as such because it was how the Okanagan Indians called the lake in their own language. As time went on, the people in the area then began to simply call it, Dog Lake.

It was in 1930 when officials decided to rename the lake back to its local name and called it, Skaha Lake. However, the name Skaha is inaccurate according to the Okanagan Indians as it means “horse.” Their word for dog is “kaekuwapa” which is also spelled as “chokowapee.”

The water is is clean, pristine, and crystal clear which is why it is very popular even among the locals. In Skaha Lake, everything is kept in good order and condition including its water, beautiful white sands, and the amazing lakefront park. Penticton also contributes to keeping the water clean by undertaking tertiary treatment which purifies the city’s wastewater.